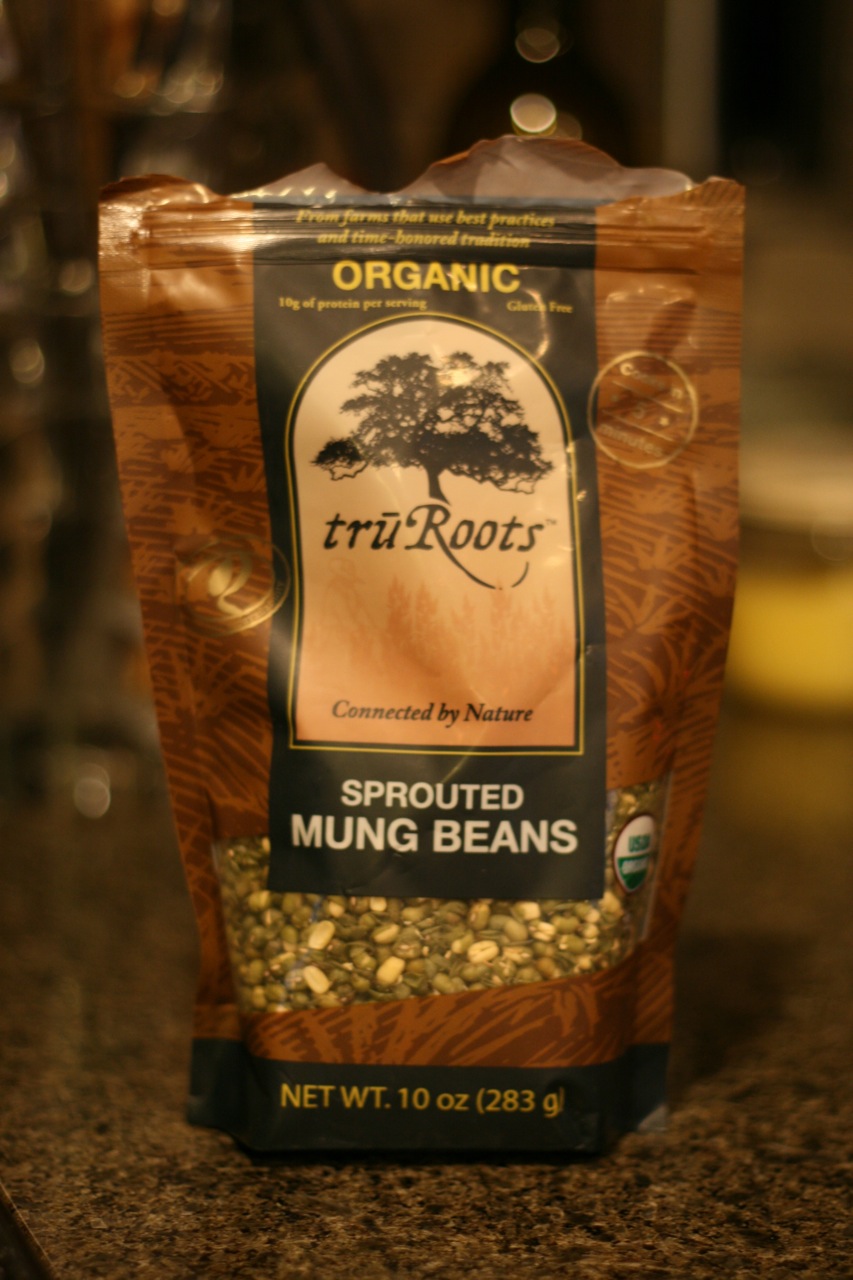 I was first introduced to Mung Beans as an ingredient in a Traditional Chinese Soup for soothing a sore throat among other things. Since then, I’ve started using it in other ways trying to integrate it into our diet. The soup calls for sprouting the Mung Beans before cooking with it, and after trying to simply cook them like regular beans, I can tell you they taste better pre-sprouted first. It isn’t very hard to let 1/2 cup of Mung beans sit in a bowl on the counter to sprout, but does require planning ahead since they need about 12 hours to do so.

When I saw Pre-Sprouted, dried Mung Beans at our local Food Co-op, I was excited. The package promised only 5 minutes to cook. And, they were from a company I already love. Their Quinoa is the least expensive around, especially since I can buy it at Costco.

Here is what I thought after trying them out:

The first try yielded a grainy, almost not done yet texture. So, I tried cooking them twice as long. Fail. None of us liked the grainy texture or lack of flavor. Mung Beans have a specific light flavor similar only slightly to Edamame. I tried again soaking them overnight. Fail. So, I give up, and am back to sprouting them myself. Plus, they are a bit cheaper. The Pre-Sprouted bag cost over $5, but would have saved hours of planning ahead. Dried Mung Beans cost slightly over $2/lb, so you get a lot for your money. 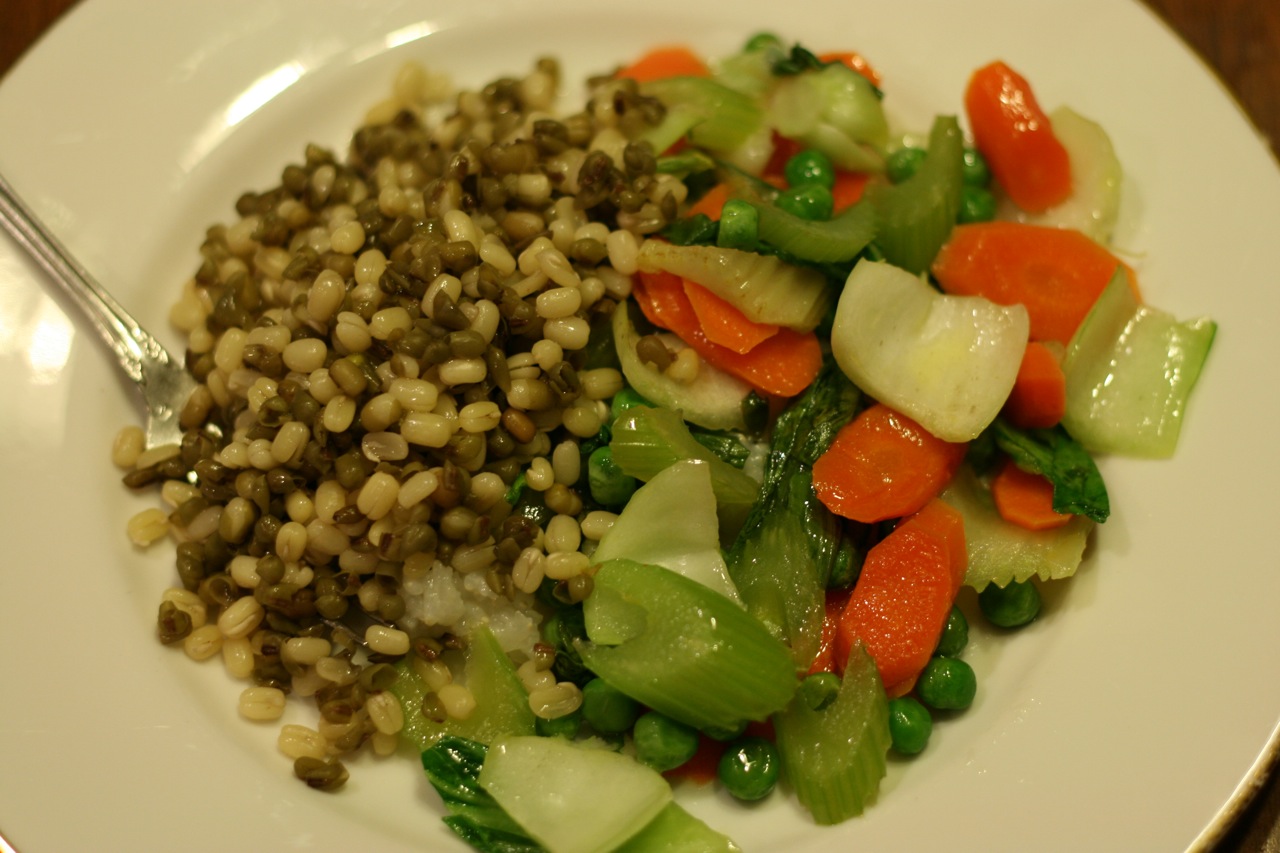 Lesson learned: Mung Beans are best when I do the work at home (not that letting them sit on the counter is much work, but planning ahead can be).

p.s. I love cooking from scratch, but also love finding ways to cut the cooking time down.