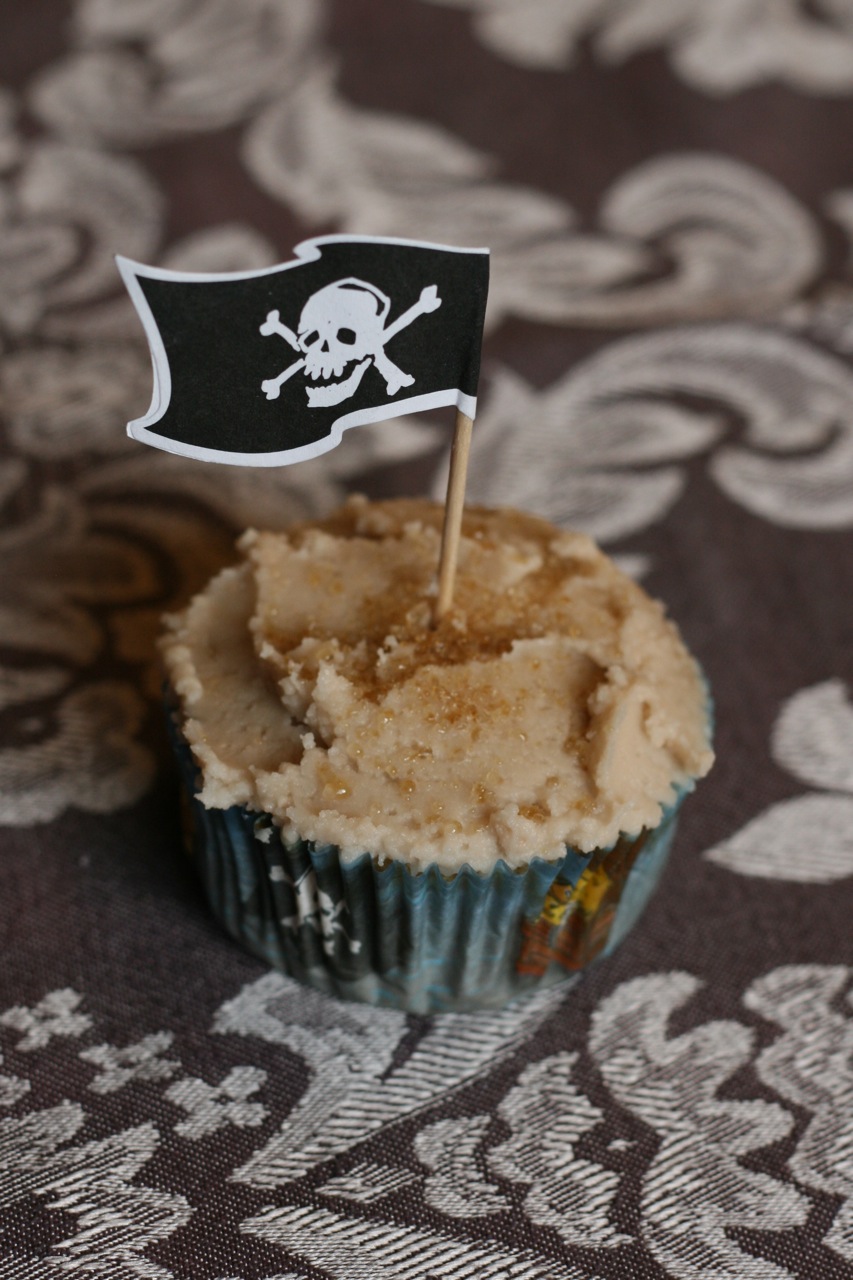 I believe there are no true substitutes for Eggs or Butter, but this recipe proves that you don’t need them to have a moist, tasty cupcake.  Since our daughter cannot eat good ‘ole Eggs and Butter, I’ve been experimenting with Vegan Baking. I found the initial recipe at myvegancookbook.com, but modified it to this one. In the past 2 months, we’ve enjoyed 4 Birthday celebrations, and I’ve used this recipe to bring a dozen cupcakes to each event so that our Little Lady doesn’t miss out (in her eyes it is not a party without cake or cupcakes!). Some folks who aren’t on such a diet, loved the cupcakes – not knowing they were Vegan!

This recipe usually takes me about 30 min from start to finish. Once the cupcakes are in the oven, I make the frosting, then set it aside in the refrigerator until the cupcakes are cool enough to frost. The best part about this recipe, for me, is that they store in the refrigerator up to 2 days and taste wonderful! I even think they’re better sitting for several hours before eating. Now, onto the recipes… 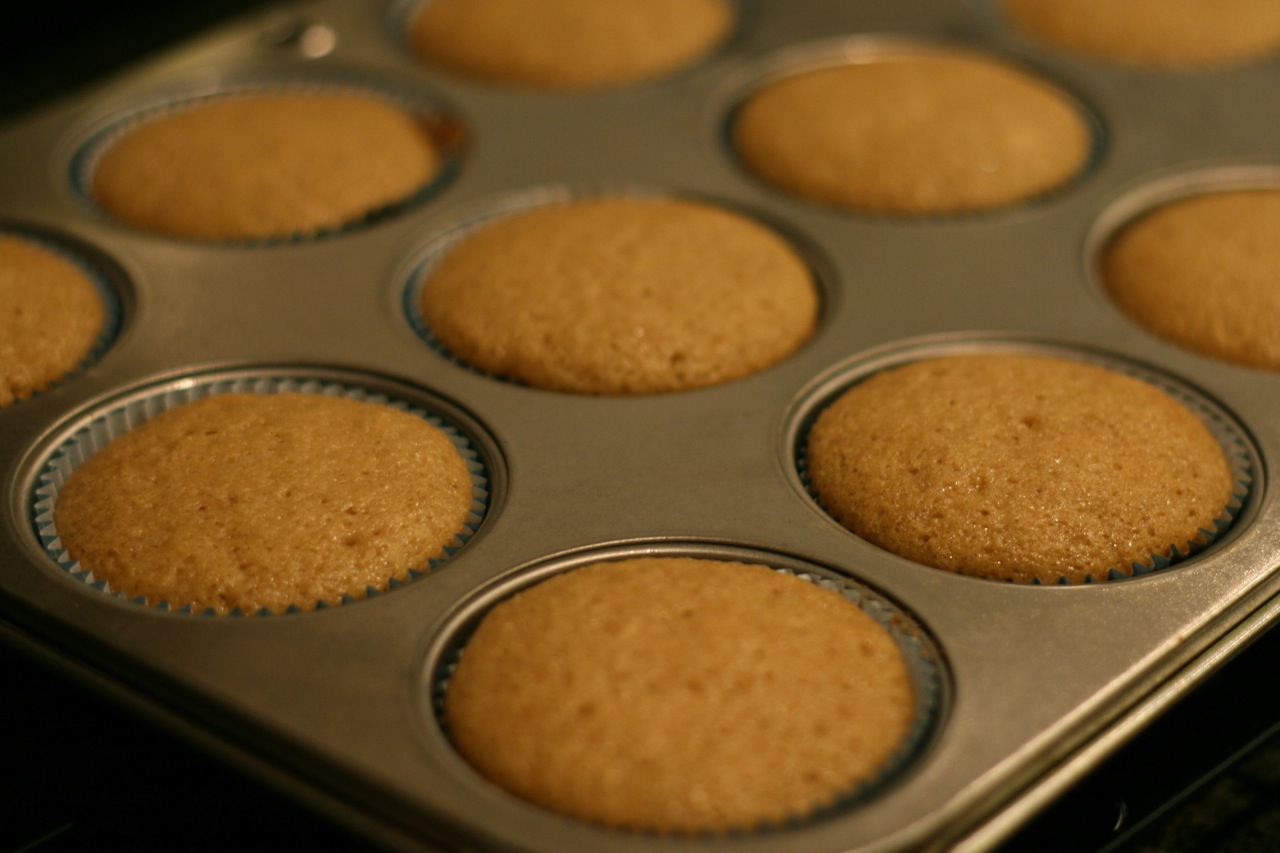 From the oven: Vegan Vanilla Cupcakes

– 1.5 Cups Flour (I used refined Spelt Flour, you could use Wheat based Cake or refined flour)

Preheat oven to 350 degrees – In a mixing bowl, blend together dry ingredients enough until combined.  In a separate mixing bowl, blend together wet ingredients, then place into the dry ingredient mix. With a spatula, combine until the batter is mixed, but still lumpy.  Pour a heaping Tablespoon of batter into cupcake papers, filling one dozen – each one being about 3/4 full of batter. Bake for about 20 minutes or until they look fluffy. You can check to see if they are done by inserting a toothpick in the center and if it comes out clean, they’re done. Let rest on a cooling rack, then frost and enjoy!

– I’ve made this recipe over a half-dozen times now, and have found that adding Ghee in replacement of Apple Sauce works too.

– A 50/50 ratio of Whole Grain flour and Refined Flour works just as well, but yields a denser cupcake. 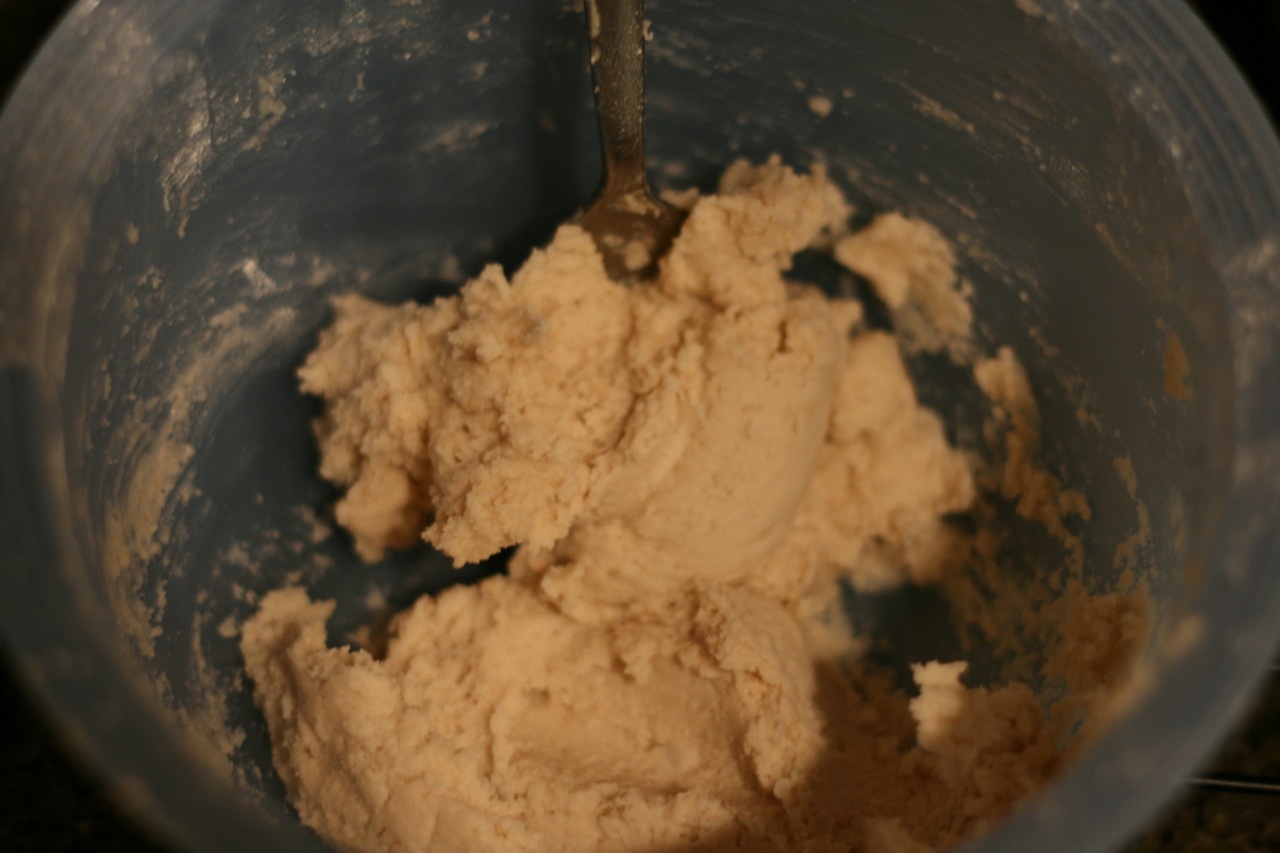 First, sift powdered sugar into a mixing bowl, or measuring dish – I like to use a Pyrex 2 quart measuring vessel since it has a 2 cup marker, and acts as a mixing bowl.  Add Coconut oil and Vanilla, then blend on Medium until the frosting starts to look smooth. It will not become completely smooth, but have a grainy finish depending on the temperature of your kitchen. That’s okay, because as they sit waiting to be eaten, the oil softens and you get a creamy, light flavored frosting.

Extra fun: I like sprinkling some Raw Sugar, or Turbinado Sugar onto the top of them as a finishing touch, as you can see in the top photo. You could add sprinkles or Shredded Coconut for added flavor and looks.