A Homemaker’s role is ever changing.

Posted by holliwithani on Sep 25, 2011 in Family, Home Making, Motherhood 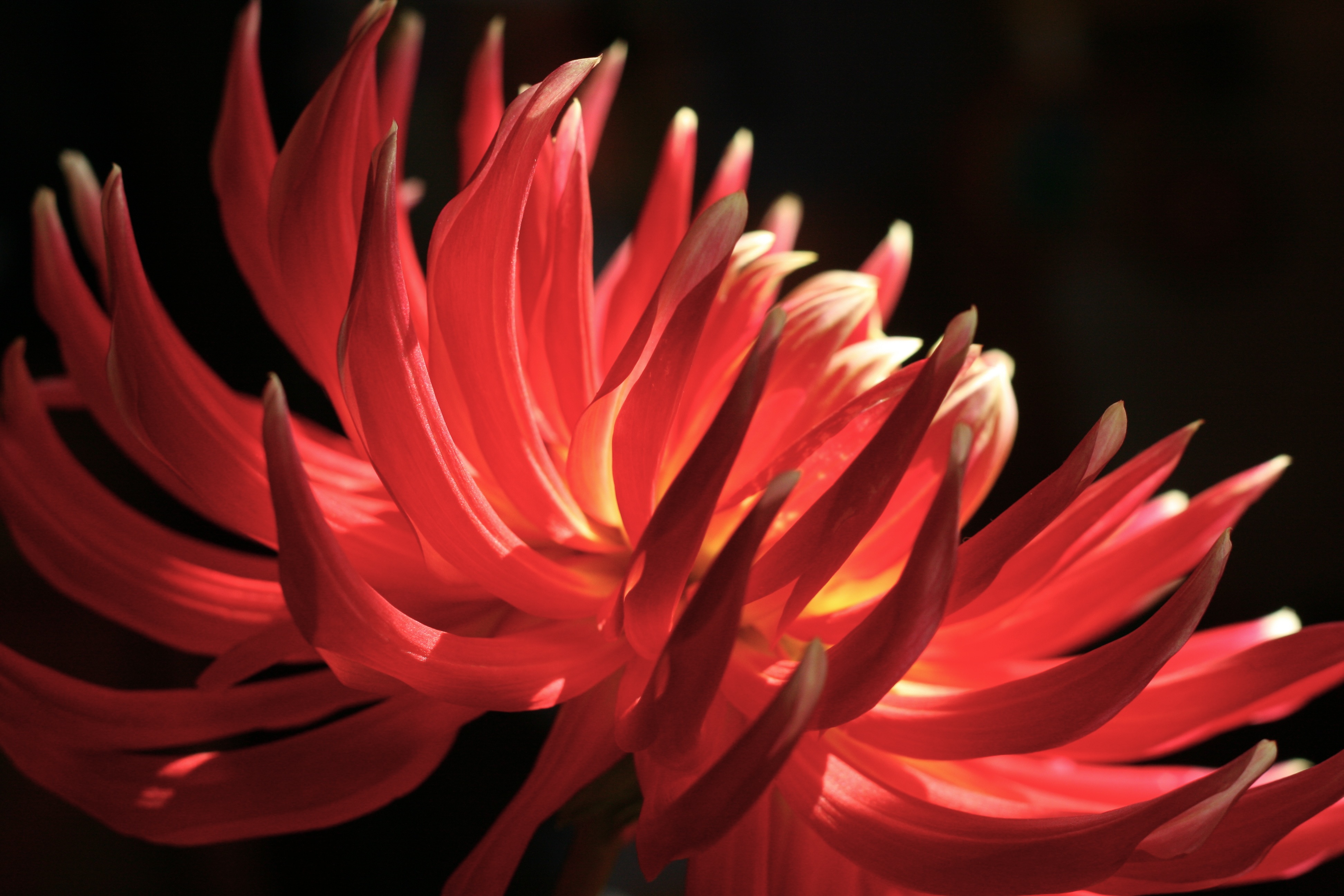 “I get antsy when I consume more than I create.”  – Tom Music.

Tom was my husband’s inspiring friend. His words resonate with me, even now that he is gone and I never really got to know him. I find these words fit perfectly with the way we chose to live – cooking and baking from scratch and not from boxes or cans. As an artist, I appreciate the words even more.

When I chose to become a Homemaker, it coincided with becoming a mother. One of the first things I gave up in the scurry-hurry of new parenthood was painting. Then, crafting, drawing and photography started to get little more than a daydreaming sigh from time to time. I was complaining about two years into parenthood about the restlessness I felt to my cousin, another young Mom. She asked me specifically what I really wanted to do. I wanted to paint, to create something. So, she suggested that I set up a spot where I could do just that for however long possible (5 min, 2 hours, whatever) and then leave it. It sounded so obvious, but I needed her to say it.

As I have found little bits of time to do certain creative projects, I get more inspiration for others. Once I figure out how to do one thing, the constraints of my time has made me even more creative. And, to my surprise, as I’ve embraced the Homemaker role, I have found even more creative outlets, like with cooking and baking. It has opened a whole new world of opportunities. Now that I’m about 5 1/2 years into my Homemaking career, I’m finally finding my stride. It’s really the longest “job” I’ve ever had. And, just when I start to think I’ve got it down, something changes, and I have that feeling like being on a roller-coaster just as it is about to get to the top before a deep drop.

This is our first full-time school year, with our son in Kindergarten. After the last 2 1/2 weeks, we have still not found our new rhythm yet. I know we will find it. But, for now, it’s kinda like having growing pains. While I look forward to another week of experience, I am really looking for that groove. The one where we all aren’t exhausted, and can actually get up in the morning without being in such a frantic hurry.

Despite the changes, we’re having fun and trying to celebrate all that this new phase of life offers. And, I look forward to more time for writing! I’ll be over at Scratchtreehouse.com more often than there. So, come on over and take a look!